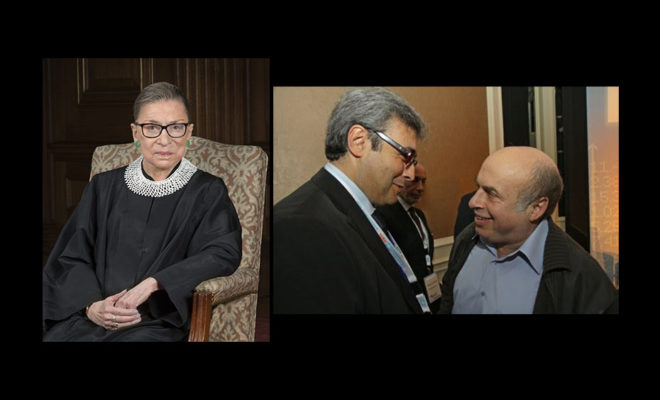 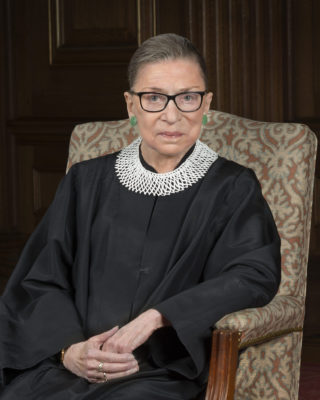 The 87-year-old judge served on the Supreme Court since 1993 and advocated for many different groups, including women and the LGBTQ community. It goes without saying — Ruth Bader Ginsburg has made a significant impact in the United States.

Ginsburg came from humble beginnings in Brooklyn, New York. She grew up in a low-income family — Ginsburg excelled in high school despite being at a major financial disadvantage. Ginsburg went on to attend Cornell University, where in 1954, she finished first in her class and married her husband, then law student Martin Ginsburg.

Ginsburg joined her husband at Harvard Law in 1956 She was only one of nine women in the program of more than 500, and was criticized by the dean for taking a spot from a “qualified male.” However, she continued to excel, becoming the first female member of the Harvard Law Review. She later transferred to Columbia Law School, where she graduated first in her class and was elected to the school’s law review. Despite facing gender discrimination early in her career, Ginsburg persisted.

She caught the attention of President Jimmy Carter, who appointed her to the U.S. Court of Appeals in Washington, D.C. in 1980. She was appointed to the Supreme Court in 1993 by former President Bill Clinton. She was only the second woman to become a Supreme Court Justice.

Ginsburg was also an advocate for LGBTQ rights and had a major impact on the Supreme Court’s decisions.

Ginsburg was always admired for the work she did. For years, seeing a woman in power who never let anything stop her from achieving her goals continues still to inspire many.

Ruth Bader Ginsburg spent her entire life breaking gender norms and fighting for others. No matter how difficult the challenge ahead of her, she continued to persevere.

We should continue to learn from Ginsburg’s work, and we should honor her blessed memory and all for she did. 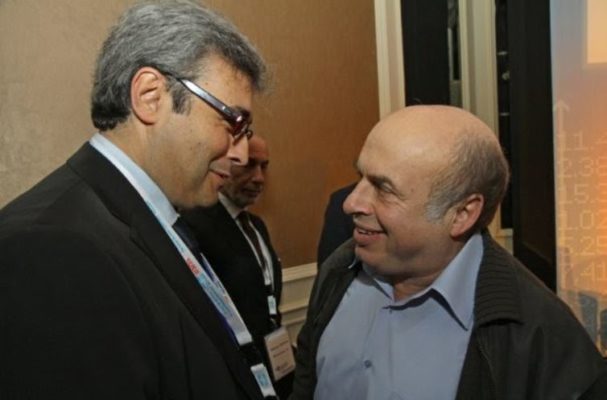 September 2, 2020, Jerusalem – Genesis Prize Laureate Natan Sharansky, The Genesis Prize Foundation, and Start-Up Nation Central (SNC) today jointly released a call to Israeli tech companies, hubs, and R&D centers to present the most promising tech solutions for the global COVID-19 reality. Winners of the competition will be announced at a festive event to be held in November 2020 in presence of Israel's President, Mr. Reuven (Ruvi) Rivlin.

Winners will be invited to donate their prizes to NGOs or non-profits of their choice working to mitigate the consequences of COVID-19, including those helping especially vulnerable populations.

The annual Genesis Prize, dubbed by TIME Magazine as the “Jewish Nobel Prize,” honors extraordinary individuals for their outstanding professional achievement, contribution to humanity, and commitment to Jewish values. Legendary Jewish leader and activist Natan Sharansky was named the 8th Genesis Prize Laureate in recognition of his life-long advocacy for human rights, democracy, service to the Jewish people and the State of Israel. Sharansky is the first Israeli recipient of the international honor.

Continuing the tradition of Genesis Prize laureates, Sharansky chose to donate his $1 million Prize award to the most burning issue of the year – fighting the Coronavirus pandemic. As part of his Genesis Prize theme, Sharansky believes that shining the spotlight on the role of Israeli technology can make an impact in addressing this global challenge.