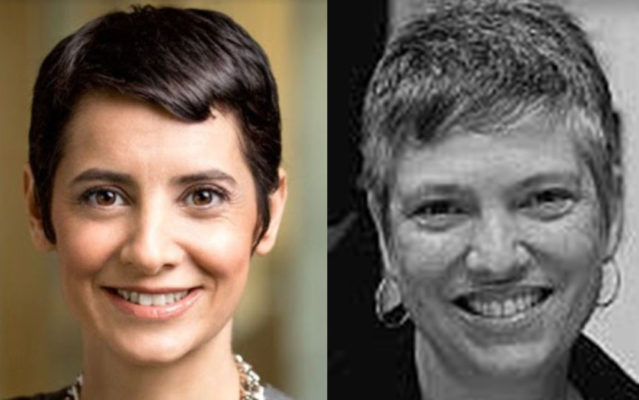 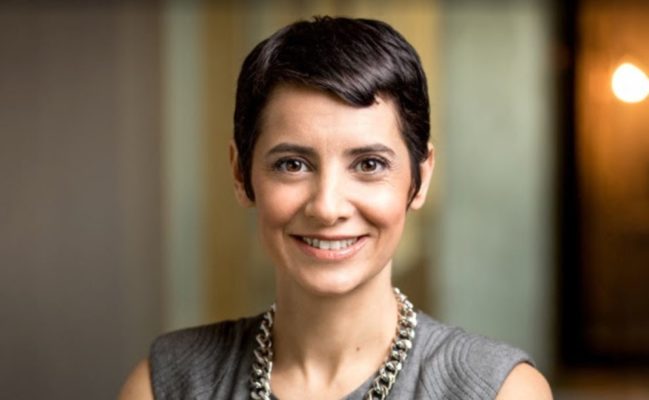 Serial entrepreneur & tech influencer. Author, Speaker & Founder Synthesis, she was featured as one of the 100 most influential people in Israeli tech and as one of the top 100 tech business women speakers in the world.

Arieli is a founder of Synthesis, a global leadership assessment firm, and author of Chutzpah: Why Israel Is a Hub of Innovation and Entrepreneurship.

Born in Israel and raised on hummus and chutzpah, Arieli fostered her entrepreneurial skills during her mandatory military service, serving as lieutenant in unit 8200, the Israel Defense Forces’ elite intelligence corps. After completing her military duties, and for the past twenty years, she embraced leading executive roles in the flourishing Israeli tech sector and has founded a series of programs for innovators, where she currently holds board seats.

Thought Leader Arieli lectures widely to business and government leaders around the world. Among her most popular keynotes are “Chutzpah: The Roots of Entrepreneurship”, “From Special Forces to the Board Room” and “The Secrets of Successful Interviewers.” 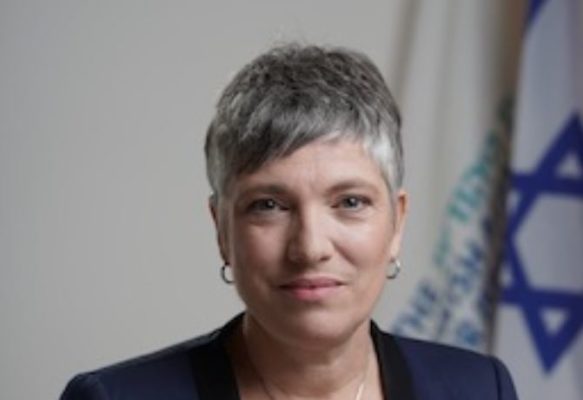 Arbel is the Executive Director of Keren Grinspoon Israel (KGI), the Israeli arm of the U.S.-based Harold Grinspoon Foundation (HGF). a private philanthropic Foundation that has invested more than $250 million in programs that make Jewish life and Jewish communities more vibrant and more connected. Today the Foundation supports an assortment of innovative programs in education, farming, entrepreneurship – with the newest initiative always just a spark of inspiration away. Sifriyat Pijama ('Pajama Library' in Hebrew)

Arbel joins KGI after 18 years at the Jewish Agency, where she was the director of the partnership unit, responsible for seven international programs, including Partnership2Gether and the Global School Twinning Network, which currently boasts 700 schools globally.

(Daughter) Sivan Arbel is a composer and arranger, a worldwide performer, and an effervescent talent on the international jazz scene. Sivan Arbel is an acclaimed Israeli Vocalist and a Jazz singer with an angelic, elastic tone...