The war in Ukraine is going to change geopolitics profoundly

Kenneth R. Weinstein is the Walter P. Stern Distinguished Fellow at Hudson Institute. From 2011 through 2020, Dr. Weinstein served as president and chief executive officer of Hudson 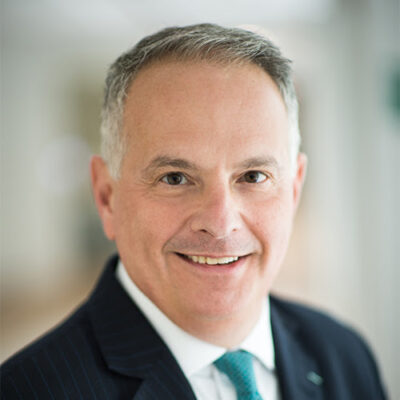 A political theorist by training whose academic work focused on the early Enlightenment, Dr. Weinstein has established a reputation as a go-to influencer and thought leader for policy and opinion leaders in the U.S. and around the world on a range of matters.

He has written widely on international affairs for publications in the United States, Europe, and Asia, including The Wall Street Journal, Le Monde, and the Yomiuri Shimbun. In 2006, he was decorated with a knighthood in arts and letters by the government of France and serves on the boards of nonprofit organizations in the U.S. and Europe.

From 2017 until 2020, Dr. Weinstein chaired the Broadcasting Board of Governors, the oversight body for U.S. Agency for Global Media, and was chair of Radio Free Europe/Radio Liberty, Radio Free Asia, Middle East Broadcasting, and the Open Technology Fund.

He is often interviewed by major broadcast and cable outlets around the world and speaks French and German. 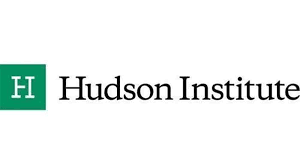