The Legacy of the Icon Raoul Wallenberg

“Whoever saves a single life is considered to have saved the whole world.’  (Talmud) 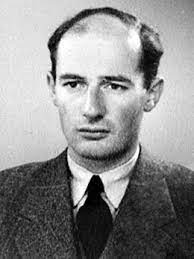 Raoul Wallenberg was a man of outstanding individual courage, humanity and decisiveness. By the end of the Second World War, the young architect and businessman Raoul Wallenberg saved the lives of tens and thousands Hungarian Jews. Some estimates suggest that he saved as many as 100 000 people. 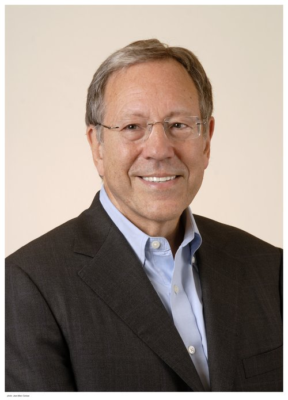 Irwin Cotler is the Chair of the Raoul Wallenberg Centre for Human Rights, an Emeritus Professor of Law at McGill University, former Minister of Justice and Attorney General of Canada and longtime Member of Parliament, and an international human rights lawyer.

A constitutional and comparative law scholar, Professor Cotler is the author of numerous publications and seminal legal articles and has written upon and intervened in landmark Charter of Rights cases in the areas of free speech, freedom of religion, minority rights, peace law and war crimes justice.

As Minister of Justice and Attorney General, Irwin Cotler initiated the first-ever comprehensive reform of the Supreme Court appointment process and helped make it the most gender-representative Supreme Court in the world; appointed the first-ever aboriginal and visible minority justices to the Ontario Court of Appeal; initiated the first-ever law on human trafficking; crafted the Civil Marriage Act, the first-ever legislation to grant marriage equality to gays and lesbians; issued Canada’s first National Justice Initiative Against Racism and Hate; quashed more wrongful convictions in a single year than any prior Minister, and made the pursuit of international justice a government priority.