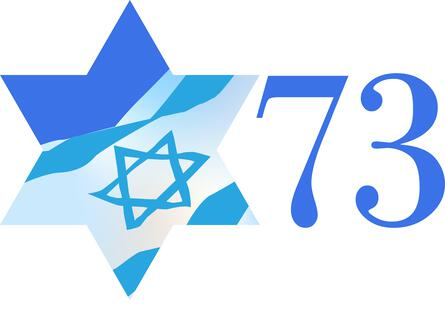 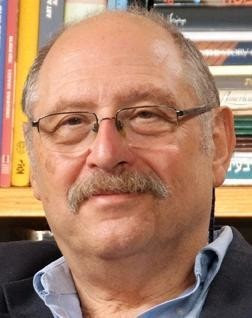 One of Israel’s hi-tech ‘godfather’

Vardi was chairman of the board of trustees of Jerusalem Foundation, serves on the board of trustees of the Technion and served on those of Weitzman Institute. Hebrew University, he was an advisor to the World Bank, United Nations Development Program , to the CEOs of Amazon, AOL, Siemens Albis, and Allied–signal. member of the World Economic Forum, and Co-chairman of the EU-Israel business dialogue.

Vardi had an extensive government and public career, as the director-general of the Ministry of Development and Ministry of Energy. was chairman of Israel National Oil Company, and Israel Chemicals. participated in the peace talks with Egypt, Palestinians, Jordan and Syria.

ON LIFE - HA'HAYIM “Our goal should be to live life in radical amazement … Get up in the morning and look at the world in a way that takes nothing for granted. Everything is phenomenal; everything is incredible; never treat life casually. To be spiritual is to be amazed.”

From 1970 to 2009 during his professional career with Israel Aerospace Industries, Dr. Harari held several positions at

For 16 years he developed the Unmanned Air Vehicle Systems (UAV) activities at IAI and after this period, he was the IAI Deputy Vice President for R. & D. and the President of IAI's European subsidiary, European Advanced Technologies (EAT), located in Brussels, Belgium.

As Vice President of the France Israel Foundation, he is deeply involved in strengthening the friendship between the peoples of Israel and France.

The French National Order of Merit,

The French Legion of Honor,

An award for life accomplishment from the Israeli Engineers Federation, Listed by the "Industries et Techniques" French magazine as one of the scientists that has most influenced the scientific world in the last decades Also listed by the French Economist Magazine “Challenges” as one of the 100 personalities who change the world.

In 2011, David Harari received the Israel Prize in the field of engineering; this award handed out by the State of Israel, is largely regarded as the state's highest honor.

He is the representative in Israel of the Forum Francophone des Affaires.

Dr. Harari is an electrical & mechanical Engineer and has a Ph.D. degree in Physics and Computer Systems Engineering from Paris University, France.