Looking Still at the End of the Tunnel – Pasteur-Weizmann Council : Hope for Our Planet 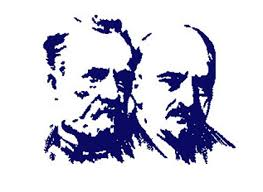 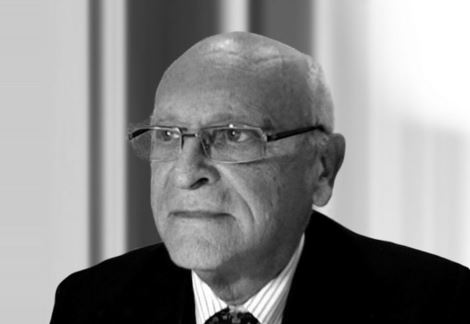 Prof. Goldberg graduated from the Ecole Polytechnique, worked for his Ph.D. (in Physical Biochemistry) at the Institut Pasteur under the Nobel Prize laureate Jacques Monod, and spent a couple of years at Stanford University.

With 43 years of basic research at Institut Pasteur, he was also a consultant with several biotechnology companies.