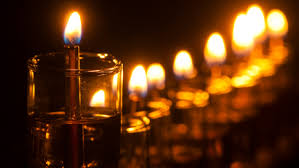 Hanukkah is a unique time for accessing the sparks of light within and thereby light up the world. 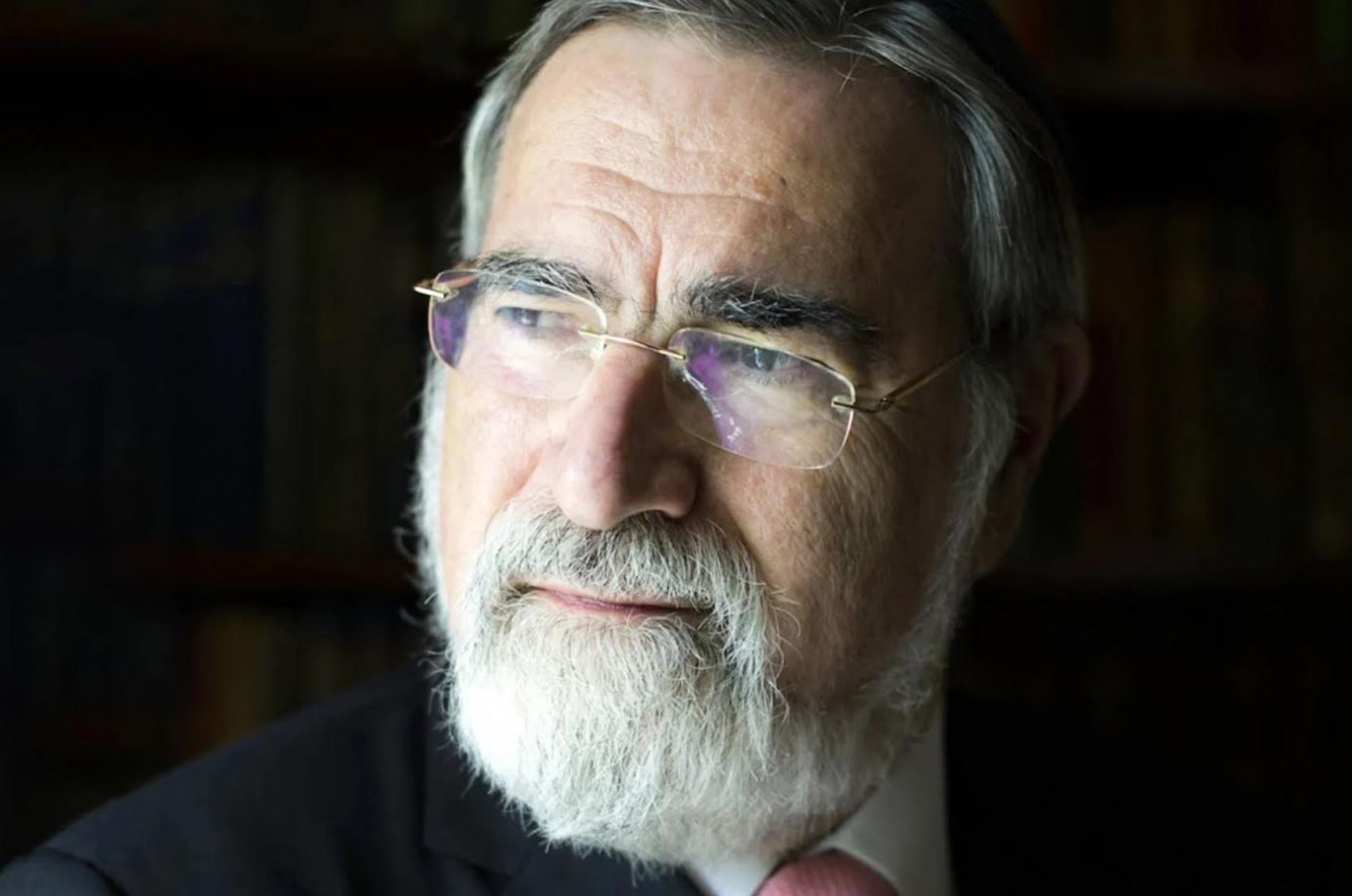 First, let's hear and be inspired by the learning lessons In memory of Rabbi Lord Jonathan J. Sacks (Z'L) “A light unto this nation” as described formerly by His.Royal.Highness The Prince of Wales, the international religious leader, philosopher, award-winning author, and respected moral voice, Rabbi Lord Jonathan Sacks (Z'L) passed away just over a month prior to Hannukah. He will be deeply missed. This broadcast is dedicated to his soul blessings in recognition of his “exceptional contributions to affirming life’s spiritual dimension.

"There's A Crack In Everything, That's How Light Gets In.. " 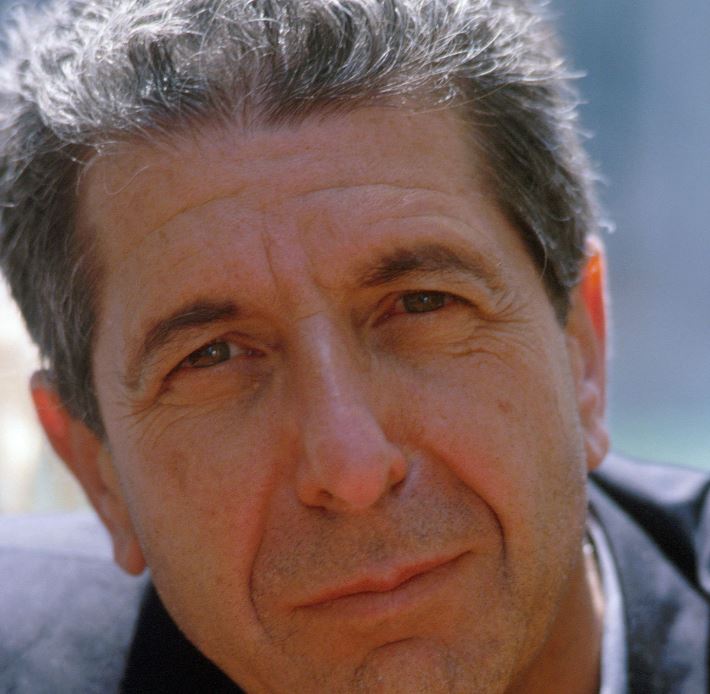 Leonard Norman (Eliezer) Cohen (Z'L) was born into an Orthodox Jewish family in Westmount, Quebec, on September 21, 1934. His Lithuanian mother, Marsha ("Masha") Klonitsky (1905–1978), emigrated to Canada in 1927 and was the daughter of Talmudic writer and rabbi Solomon Klonitsky-Kline. His paternal grandfather, whose family had moved from Poland to Canada, was Canadian Jewish Congress founding president Lyon Cohen.

His parents gave him the Jewish name Eliezer, which means "God helps".His father, clothing store owner Nathan Bernard Cohen (1891–1944), died when Cohen was nine years old. The family attended Congregation Shaar Hashomayim, to which Cohen retained connections for the rest of his life. On being a ‘Kohen’, he said "I had a very Messianic childhood. I was told I was a descendant of Aaron, the high priest in Judaism."

Cohen's writing process, as he told an interviewer, was "like a bear stumbling into a beehive or a honey cache: I'm stumbling right into it and getting stuck, and it's delicious and it's horrible and I'm in it and it's not very graceful and it's very awkward and it's very painful and yet there's something inevitable about it." For six decades, Leonard Cohen revealed his soul to the world through poetry and song—his deep and timeless humanity touching our very core. Simply brilliant. His music and words will resonate forever. People think Leonard is dark, but actually, his sense of humor and his edge on the world is extremely light.

Leonard acknowledges that the whole act of living contains immense amounts of sorrow and hopelessness and despair; and also passion, high hopes, deep love, and eternal love. Over a musical career that spanned nearly five decades, Mr. Cohen wrote songs that addressed—in spare language that could be both oblique and telling—themes of love and faith, despair and exaltation, solitude and connection, war and politics. It's inevitable that Mr. Cohen will be remembered above all for his lyrics. They are terse and acrobatic, scriptural and bawdy, vividly descriptive and enduringly ambiguous, never far from either a riddle or a punch line.