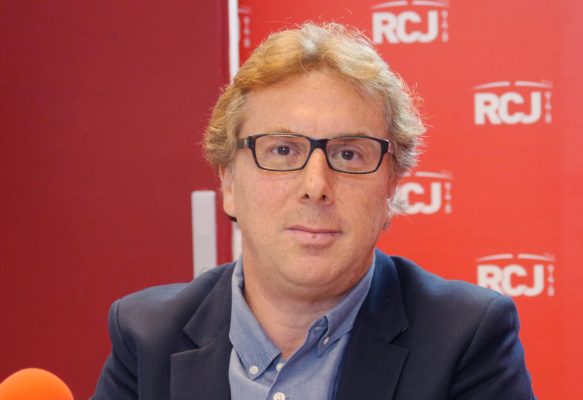 In this period of a health emergency in particular, the institutions and communal organizations which come to the aid of the elderly, the frail, or in a precarious condition are enormously stretched.

Among them, the Fonds Social Juif Unifié - FSJU which acts in the fields of social, education, culture, youth, and communal life in France and Israel, has uniquely confronted this one-time crisis. Among other issues, It fights poverty and exclusion by funding social programs.

As its Managing Director, Richard Odier has been directing the actions of FSJU for the past years.

Prior to that, He chaired the Simon Wiesenthal France Center, one of the most important NGOs fighting against racism and anti-Semitism. He regularly intervenes in the media and during seminars on these subjects.

Richard is the winner of the Copernicus Prize, with friend Jacques Fredj, director of the Shoah Memorial, for their admirable work against genocidal madness.

With the president and the governing bodies, he directs the action of the FSJU-AUJF (Fundraising) in cooperation with the partner foundations and the 317 associations (non-profit) supported.

A graduate of Paris-Dauphine University and a DESS in Law and Finance at Paris Descartes, Richard Odier began his professional career in an audit firm and then in a consulting firm specializing in mergers and acquisitions.