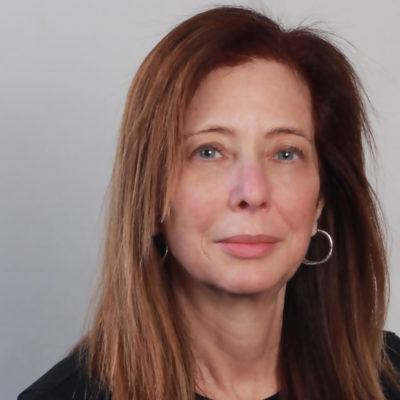 Maxyne Finkelstein was appointed as the President of the Morris and Rosalind Goodman Family Foundation (MRGFF) in January 2017.

Maxyne Finkelstein began her career in communal service in Montreal. She held a number of positions at Federations CJA including serving as Executive Director (second most senior role in the organization) until 1999. She then relocated to Toronto as CEO of Jewish Federations Canada – UIA, a role she held until 2006.

In 2006 Maxyne moved to New York to serve as the first North American to lead the delegation and fundraising activities of the Jewish Agency for Israel for Canada and the United States. In 2010, she was recruited to manage the annual campaign of the Birthright Israel Foundation. Most recently she worked at the Genesis Prize Foundation, a Jewish global initiative which recognizes outstanding achievement and service to humanity through an annual $1 million award to an individual.

Maxyne is pleased to have returned to her city of origin and to have the honor of working for a family which exemplifies outstanding dedication to philanthropy and service to community in North America and Israel.