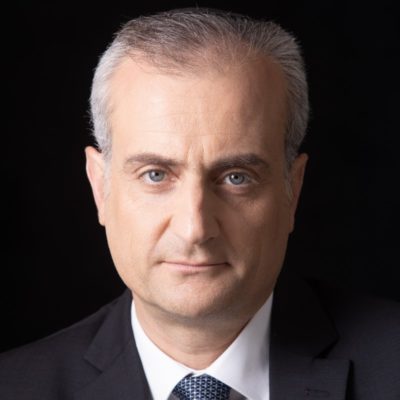 Dr. Emmanuel Navon is an International Relations expert who teaches at Tel-Aviv University and at the Herzliya Interdisciplinary Center.

Navon has been acclaimed as “a new voice from Israel” for his sharp writing, public speaking, and TV interviews. He has authored three books and dozens of articles that have appeared in prestigious journals such as the Review of International Studies and the Israel Journal of Foreign Affairs, and in world-class newspapers such as Le Monde and Newsweek. Navon is a frequent guest for American, French, and Israeli media, and he has appeared on Voice of America, on France 24, and on the Knesset Channel.

Previously, Navon served as head of the Political Science and Communication Department at the Jerusalem Haredi College; as a founding partner of the Navon-Levy Group (a consultancy that promoted Israeli agricultural and energy projects in sub-Saharan Africa); as CEO of BNIC (an NGO that trained Israeli business leaders in diplomatic advocacy).