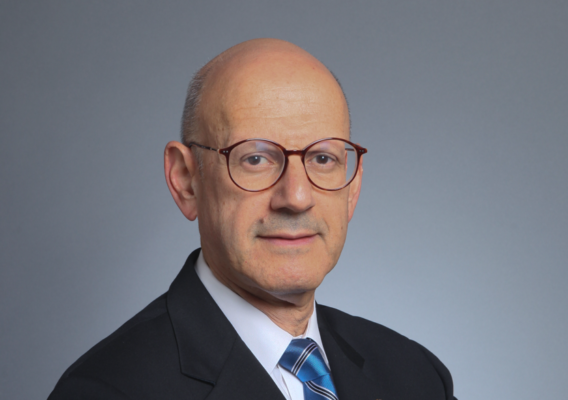 B’nai B’rith’s top executive for the past 22 years, Mr. Mariaschin directs and supervises B’nai B’rith programs, activities, and staff around the world, in all of the countries where B’nai B’rith is present. He also serves as director of B'nai B'rith International Center for Human Rights and Public Policy. In this dual capacity, he presents B’nai B’rith’s views and analysis to world leaders, international forums and conferences, the U.S. Congress, and the media, and coordinates B’nai B’rith’s programs and policies on issues of concern to the Jewish community and Israel.

During a career that spans more than four decades, his numerous accomplishments have been recognized by governments and prominent institutions worldwide In 2015, Mr. Mariaschin was included as one of the Algemeiner’s list of the “Top 100 People Positively Influencing Jewish Life.” Honored by his alma maters, he holds an honorary Doctor of Humane Letters from the University of New Hampshire, and Brandeis University has chosen him as the recipient of the American Jewish Communal Leadership Award.

Mr. Mariaschin’s expert analysis on a myriad of topics articles have appeared in numerous publications including The Wall Street Journal and The New York Times.

Raised in Swanzey, New Hampshire, he acquired pride in his heritage in a town where only four Jewish families lived. Going on to earn degrees at the University of New Hampshire and Brandeis University, Mr. Mariaschin put his commitment into action, working tirelessly for the Jewish people’s most important causes, including the safeguarding of their civil rights, and for people everywhere, advancing relations for the State of Israel, preserving the memory of the Shoah through education and other programs and procuring restitution for its survivors.