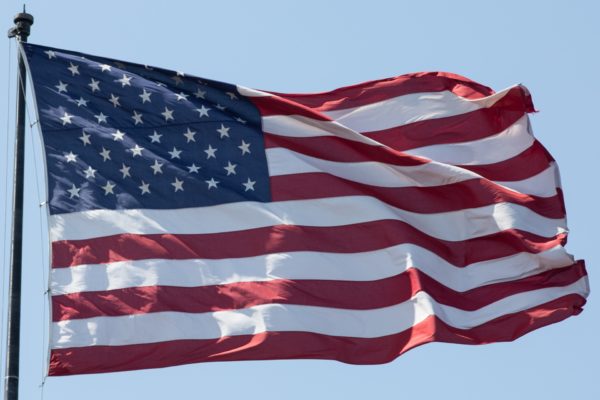 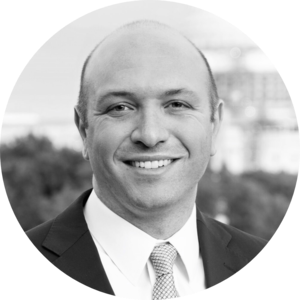 Dr. Gabriel Scheinmann is the Executive Director of the Alexander Hamilton Society, an independent, non-partisan, not-for-profit, membership organization dedicated to promoting constructive debate on basic principles and contemporary issues in foreign, economic, and national security policy. Before joining AHS, Dr. Scheinmann worked at the Center for Strategic and International Studies as a research analyst and then served as the policy director at the Jewish Policy Center where he co-edited a journal of international affairs.

He is a widely published author on U.S. national security and foreign policy, including in the Wall Street Journal, the Washington Post, and Foreign Affairs. He received his Ph.D. and M.A. from Georgetown University and his B.A. from Harvard College. 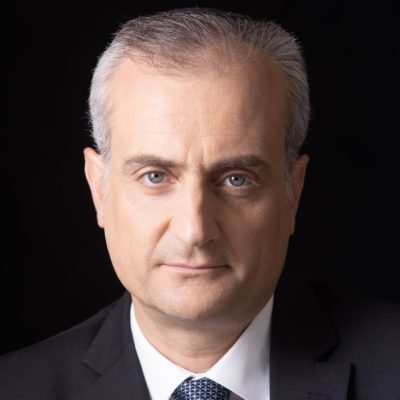 His latest book The Star and the Scepter: A Diplomatic History of Israel was officially released the same week as the US Election took place Described by Martin Kramer as a “tour de force” and by Yossi Klein Halevy as a “far-ranging work on Israeli and Jewish diplomacy through the centuries” The Star and the Scepter is the outcome of years of research, teaching, and writing. It is the only book to date that covers all aspects of Israel’s foreign policy with a wide historical perspective going back to Antiquity.