A NATION FURIOUS AT INJUSTICE 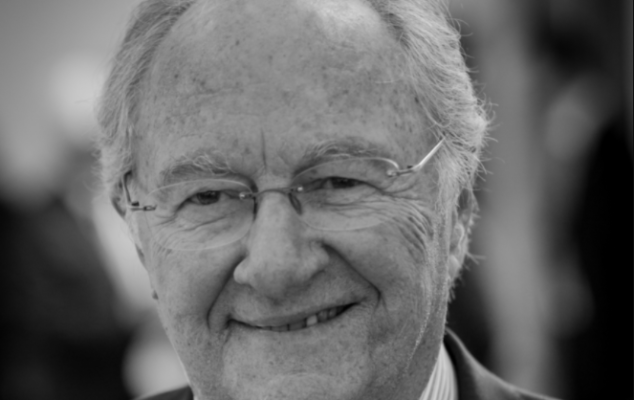 "That religion and that nation will be blotted out of the face of the earth which pins its faith on injustice, untruth or violence". (Mahatma Gandhi (1962). “All Religions are True”) 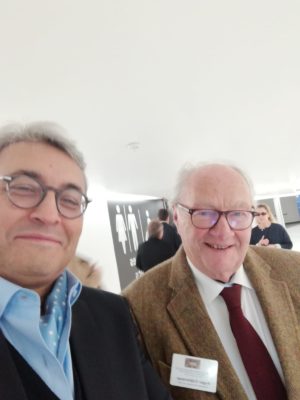 Antisemitism has been ravaging France for more than 12 decades. This antisemitism comes from the far right, from the far left, from working-class districts, from the Arab-Muslim world under the guise of hatred for Israel and for Jews, or simply hatred. The antisemitic murder of Sarah Halimi of late - which led to public outcry across the world as tens of thousands took to the streets and social media to voice their outrage at the judicial decision - " is a dramatic case study of both the pandemic of antisemitism on the one hand and the indifference and impunity that underpin it on the other.”

Is there hope to eradicate much antisemitism from our society...as antisemitism has spiked across the Western world?

Roger Cukierman is a French banker, businessman and Jewish philanthropist. He served formerly as Vice-president of the World Jewish Congress and the European Jewish Congress He is mostly known for having successively served from 2001 to 2007 as the President of the Conseil Représentatif des Institutions juives de France (CRIF) for which he was largely reelected in 2013

The CRIF is the umbrella organization for 72 Jewish groups in France and born in 1944 during the resistance to the Nazi occupation. Approximately 500,000 Jews live in France, the 2nd largest

population of the Jewish Diaspora.