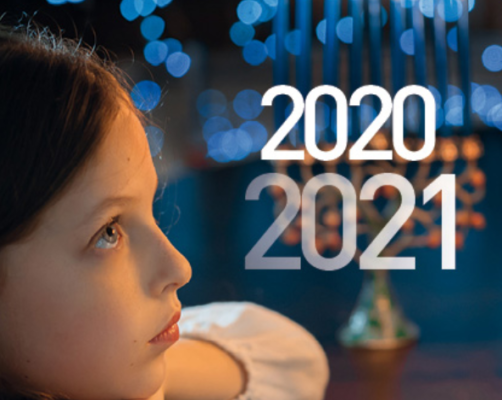 The pandemic of the year 2020 has been a once-in-a-century event. The Covid19 crisis has shaken up our lives and there is still more to come...

For a city like Paris—a city open to the world, a city of culture and one whose way of life revolves around meeting, dialogue and exchange—it is an unprecedented change.

This crisis has caused us to question how we live in the city, how we travel, how we consume.

It has made us think afresh about our relationship with others and with the spaces we share.

What we have witnessed during these weeks will mark us for the rest of our life. We saw the energy, creativity and solidarity of thousands of citizens, who are the city’s lifeblood. We must not

allow this energy to be lost. We must not let our creativity fade, nor let this solidarity disappear

The world in 2021 may not be quite the same as it was before, but it will be open to the future.

In that world, Culture will play a central role. 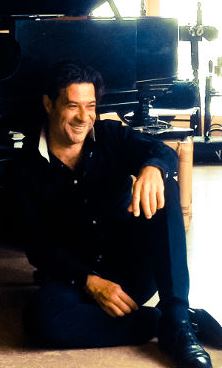 Besides being an accomplished jewish healthcare professional, an emerging Music Composer by whom his impassioned musical creations deepenly reach out to our heart and our soul 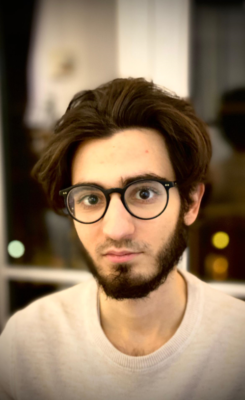 22 years old, Belgian student at Sorbonne Université, following a bachelor’s degree in Modern Literature, has started a Research Master on the poetic properties in French rap.

He is an active participant at HILEL CAMPUS in FRANCE.

Within the Jewish community and the youth in particular, HILEL CAMPUS aspires and encourages the development of built and strong Jewish identity. As the branch of the largest organization in the World for College students, HILEL CAMPUS France is a place where young Jews can speak out, innovate, undertake and develop themselves as Jews.

The pandemic completely changed his plans for the cultural project, he decided to build anew, and publish the first act of his theatre piece, named Moses, on Spotify.

« Here Comes The Sun » (Now for the Young to celebrate the Summer king)Diffusée le 04/07/21
The pandemic exposed how fragile and dysfunctional our whole societal system was. This outbreak has also accelerated tectonic shifts already ...